Tales and visions from other worlds and other times

Tales and visions from other worlds and other times 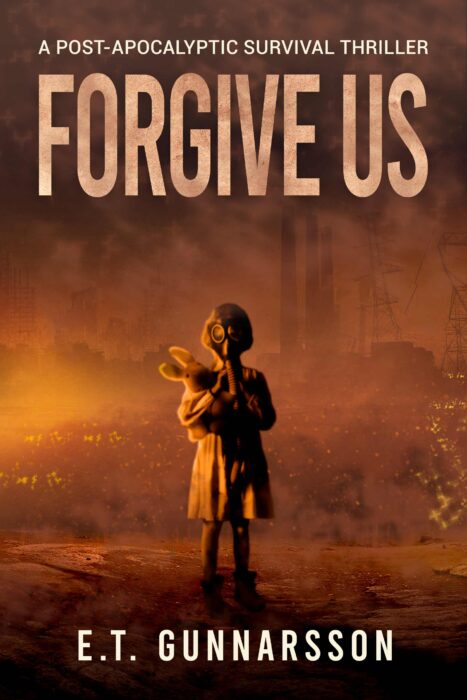 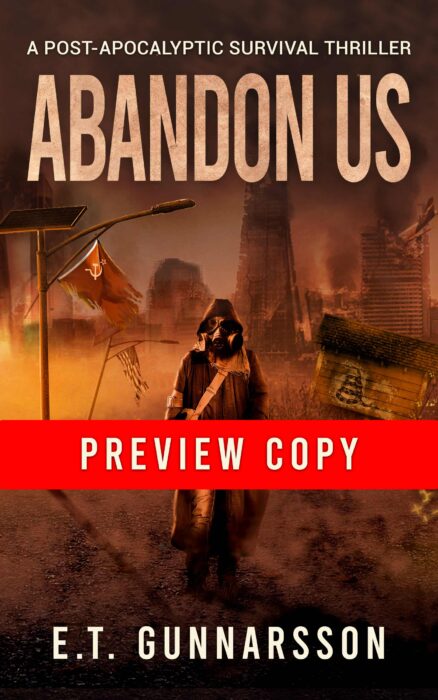 SILENT, EMPTY, AND CRUEL. THIS WAS THE NATURE OF THE WASTELAND.
Ignium, a new form of energy, poisoned the earth. Generation after generation, survivors fight on to endure the ruins of civilization.

In 2153, fledgling nations clash over land and resources. London, a wasteland veteran, struggles to protect his adopted daughter Rose as the world decays around them. Little does he know that both he and Rose will soon find themselves drawn into war.

Just how far is London willing to go to protect Rose from a world full of violence, hate, and apathy?

Twenty-eight-year-old service technician Robert Ashton endures dangerous city streets trying to scrape by. His partner Zilv is his only light in a world enshrouded in polluted darkness.

As society buckles, the pair finds safety in the city’s underworld. Working as a smuggler, Robert builds a new criminal life to keep himself and Zilv fed.

But, the battles from the world above seep down into the underground, forcing Robert to return to the surface. In the hellscape of the Third World War, he endures a nightmarish wasteland of violence and death.

When civilization falls apart, just how hard will a man fight to live?

Abandon Us is the prequel to E.T. Gunnarsson’s multi-award-winning book Forgive Us, a story readers call “thrilling, brutal, awesome, and completely unique.”